Cheltenham Brickworks has a long and storied history, dating back to the early 1800s. The brickworks was once a thriving factory, producing bricks for some of Ontario’s most iconic buildings. But now, the brickworks is abandoned and derelict, and it’s said to be haunted by the ghosts of its former workers.

Visitors to the brickworks have reported seeing strange lights and hearing strange noises, and some say they’ve even seen the ghosts themselves. Whether or not you believe in ghosts, a visit to the Cheltenham Brickworks is sure to send a chill down your spine.

The company was started in 1912, and there was an employees’ village here as well as the brick factory.  As the company expanded many of the employees chose to live in the village as the rent was a lot less. Over the years however, the business deteriorated and by the fifties, the place was closed down.  Or so the story goes. 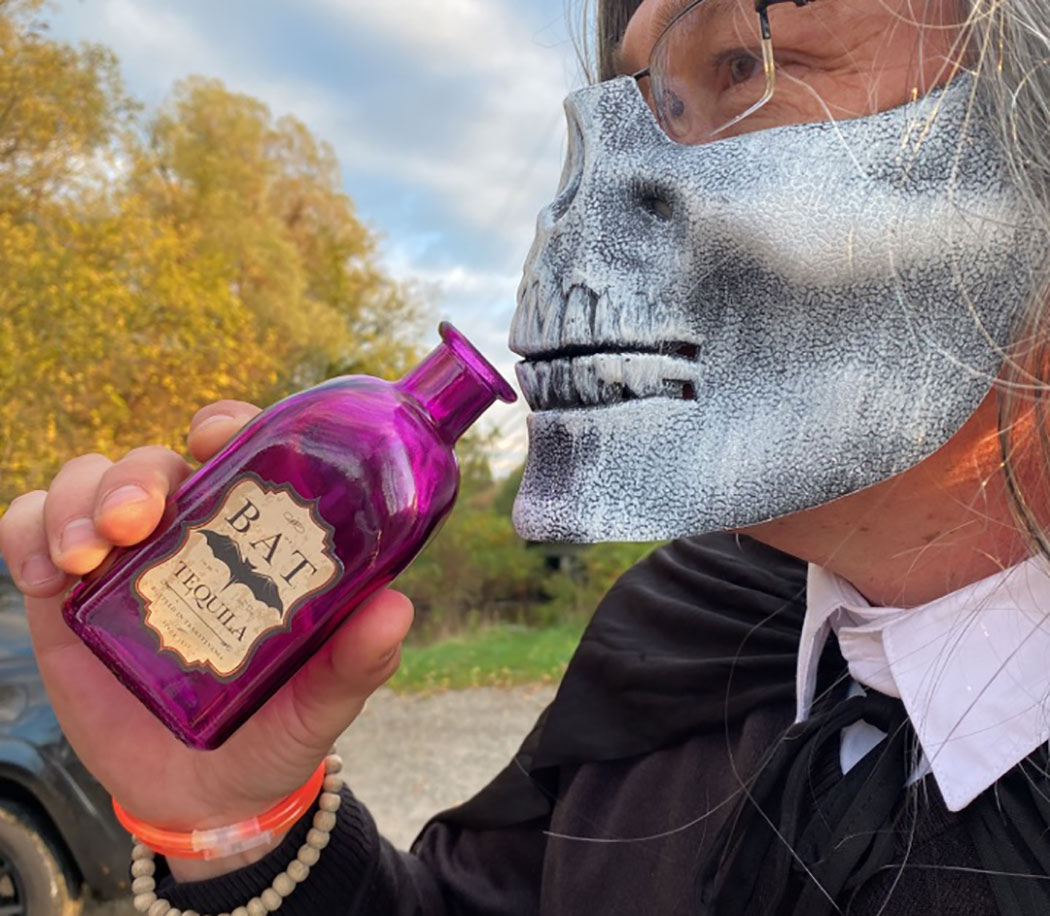 In our Vampire Ghost Outing adventure set in Caledon, the brickworks ghost town becomes a central setting for our vampire story. In the adventure,  we suspect the real reason is that the vampire Count Jellingham had found a new source of fresh blood. Was he the real reason for this ghost town?  Teams must complete a series of challenges to improve their vampire slaying abilities.
Rats, rattlesnakes and bats are attracted to this place, so teams are warned be careful when passing by.