Watson’s Mill is a historic gristmill in the village of Manotick, Ontario. The mill was built in 1860 by Mossom Boyd and his son George. It was the first in the village and played an important role in the early development of the community. It was powered by the Rideau River and operated until the early 20th century. The mill was then purchased by the Watson family in 1873 and operated by them for over 100 years. It was destroyed by fire in 1969, but was rebuilt the following year. The mill is now a museum and a popular tourist destination.

The tragic story of the ghost at Watson’s Mills Manotick is one that has been passed down through the generations. In 1861, Ann Crosby Currier married one of the owners of this mill. Six weeks later, she was walking through the mill when her dress got caught in a turbine shaft. She was flung against a pillar and died instantly. She was 20 years old. Her anguished spirit still haunts this building and there have been many sightings of her over the years. Her spirit is said to be responsible for the strange occurrences that have been reported there. 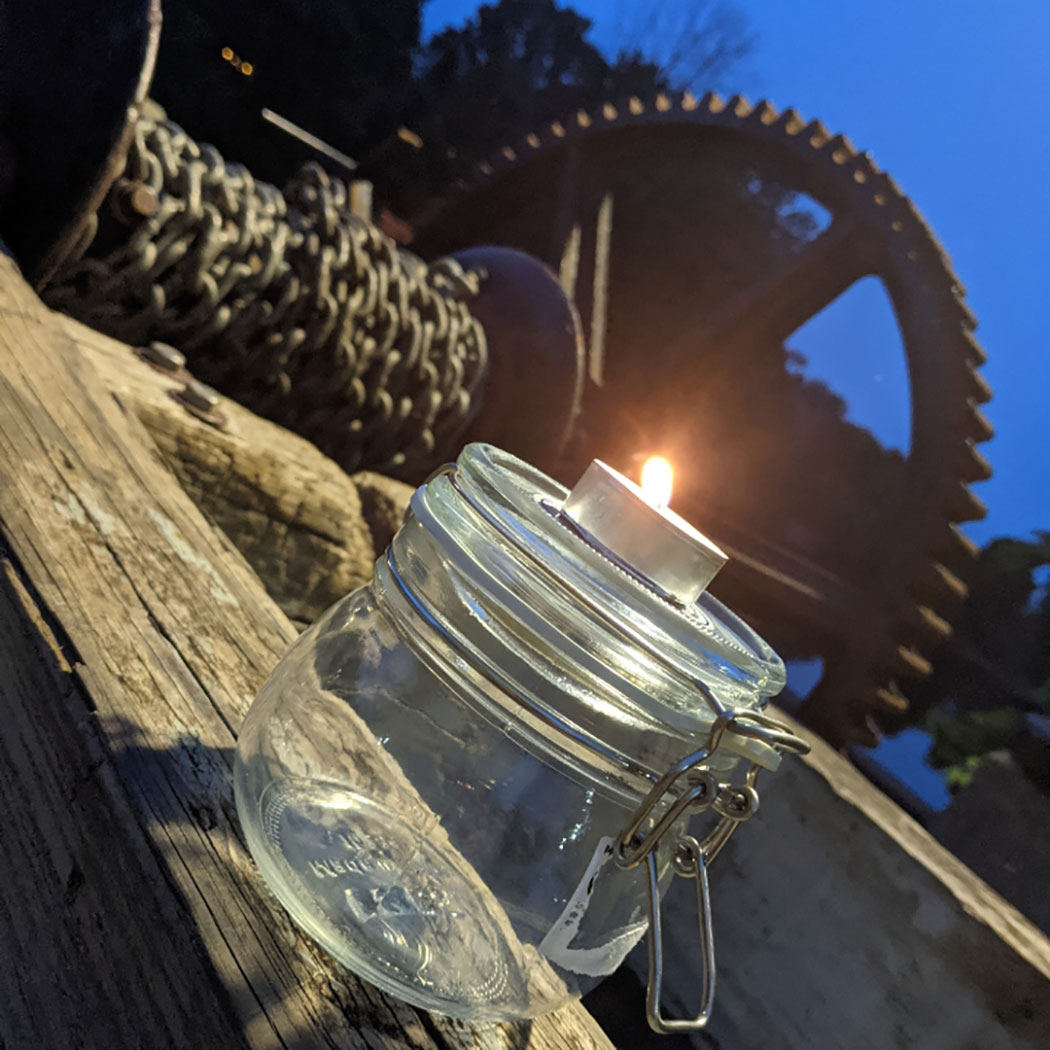 Some say that her spirit is seeking revenge on the people who operated the mills, while others believe that she is simply trying to warn people of the dangers that lurk there. Regardless of the reason, the ghost of the Watson’s Mills bride remains one of the most popular and well-known ghosts in the area.

The ghost challenge at the mill is to release the ghost of Anne Crosby using one of our most loved ghost hunting tools – The Spectre Collector. On misty evenings, her apparition can sometimes be seen looking out from the second floor windows. You must practise your ghostbusting skills by releasing her spirit from this mill. Anne is a friendly ghost, and she is said to bring good luck to those who help her move on to the other side. 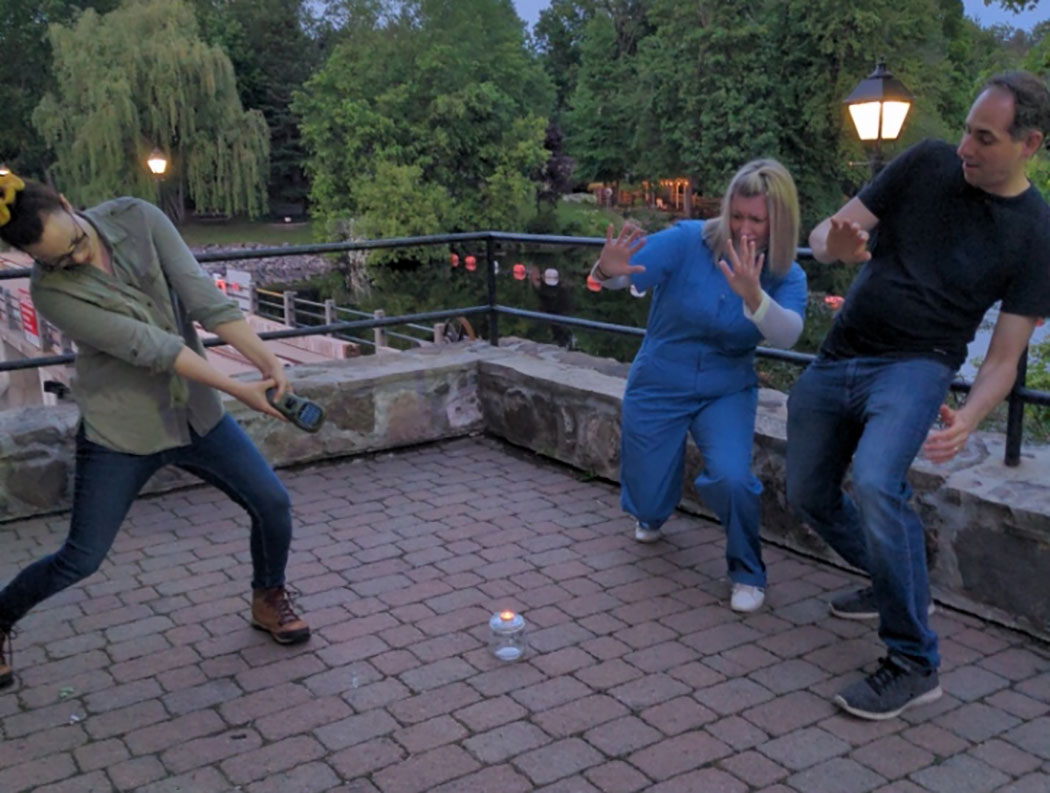 On our Ghost Outing Rideau River adventure, you have the chance to release the ghost of Ann Crosby Currier on your ghost busting quest.