The Screaming Tunnel is one of Canada’s most famous haunted locations. If you’re looking for a truly spine-tingling experience, there’s no better place. This dark and dank passage under the railroad tracks is said to be haunted by the ghost of a young girl. Her screams can still be heard echoing through the tunnel, and if you’re brave enough to venture inside, you may just catch a glimpse of her yourself. 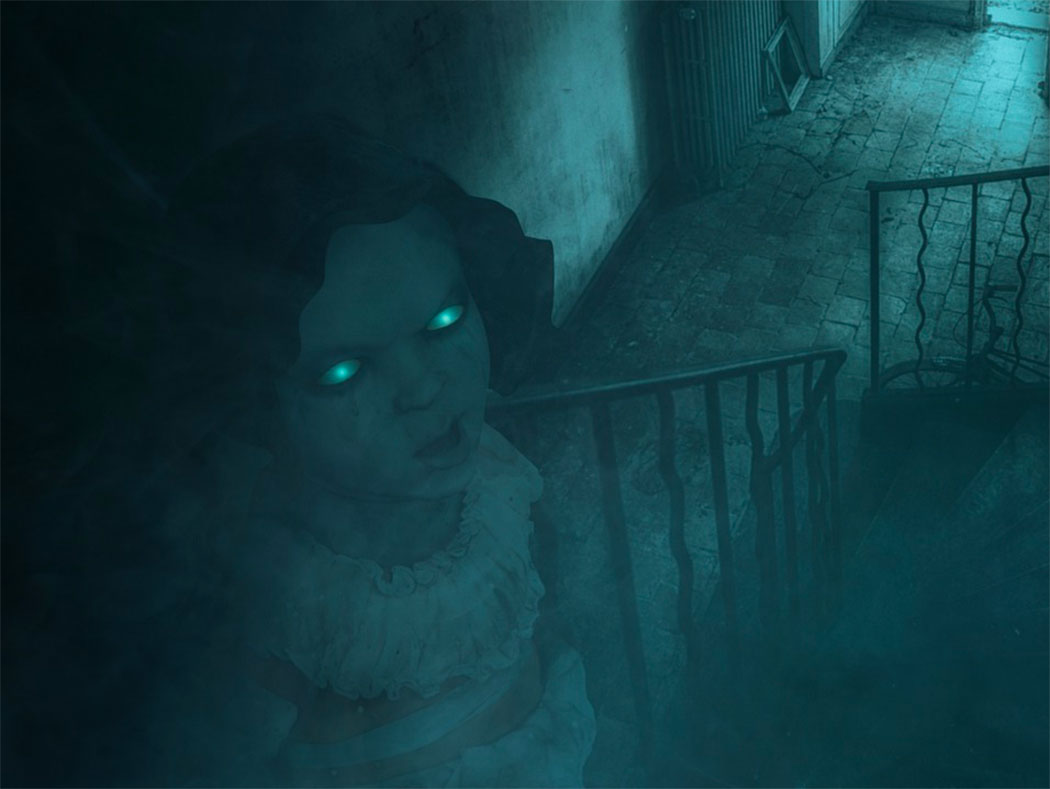 A little-known fact is that one of the most popular Stephen King movies The Dead Zone was actually filmed in the at this tunnel. Directed by David Cronenberg, the movie, tells the story of a man who awakes from a coma to discover he has psychic abilities. The Screaming Tunnel was chosen by Cronenberg as the perfect place to film a horrific murder scene.

The Laura Secord Heritage Walk also passes by this tunnel. In 1813, Laura Secord walked over 32 kilometres through the night to warn British troops of an impending American attack. Her courageous act saved the lives of many soldiers and helped the British win the Battle of Beaver Dam. Laura Secord is a true Canadian heroine and her story is an important part of our country’s history. 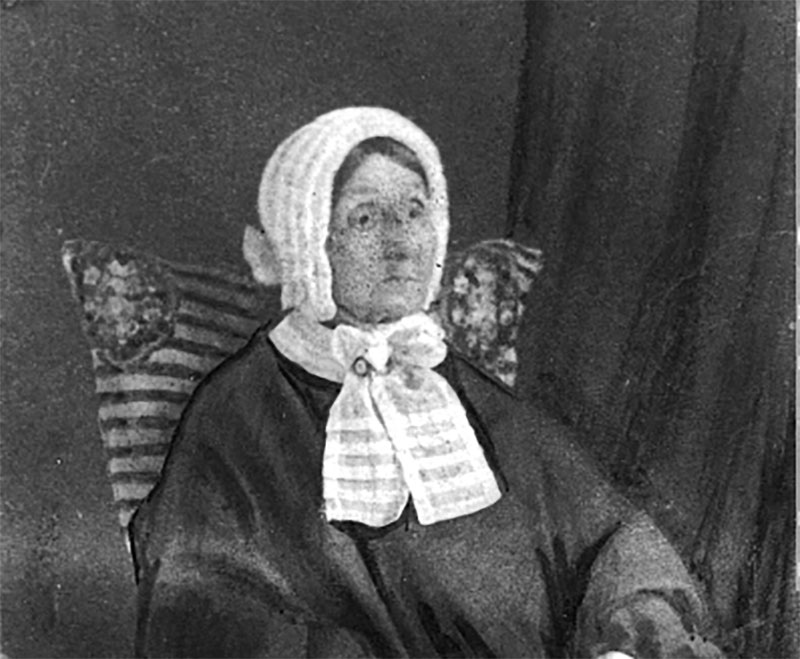 Our ghost outing adventure in Niagara Falls includes a stop at the Screaming Tunnel. Teams must practice their ghostbusting skills by releasing the girl from her torment. A team member must enter the tunnel and light a match and whisper “Earth, Water and Fire and Air, Be free forever is our prayer.” The legend says that if you light a match in the tunnel you will hear her scream.