The year was 1812 and Canada was at war with the United States. Joseph Willcocks lived in the Niagara area and was a loyalist to the British Crown. He was well known throughout Upper Canada and had many connections. At one point he was the Sheriff for his district although he was fired for notoriously bad conduct. He then became the a politician and was a Member of Parliament for Lincoln/Haldimand District. 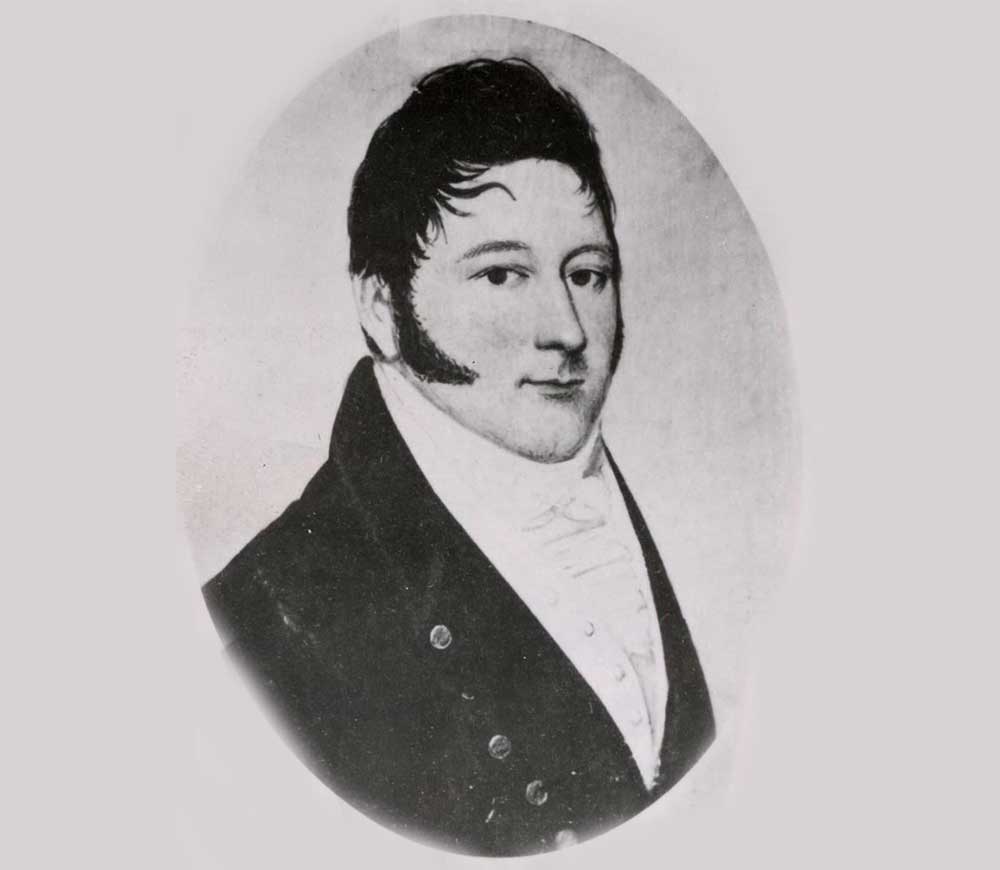 But Willcocks was not happy. The British Army treated the people of Ontario terribly. They would march into a farm or house and simply take all the food and other supplies that they needed. Land taxes were increased. Joseph Willcocks started the Freeman’s Journal newspaper complaining about the British government and the military rule they had imposed across the province. In Parliament, he tried to stop General Isaac Brock from preparing for the upcoming war. He did however, convince the Six Nations people to join in and help the British should war come to pass. But diplomacy was not one of his talents. His friend, Robert Thorpe, who was a judge in the province, once said Willcocks “did not possess a sufficiency of brains to bait a mouse trap.” 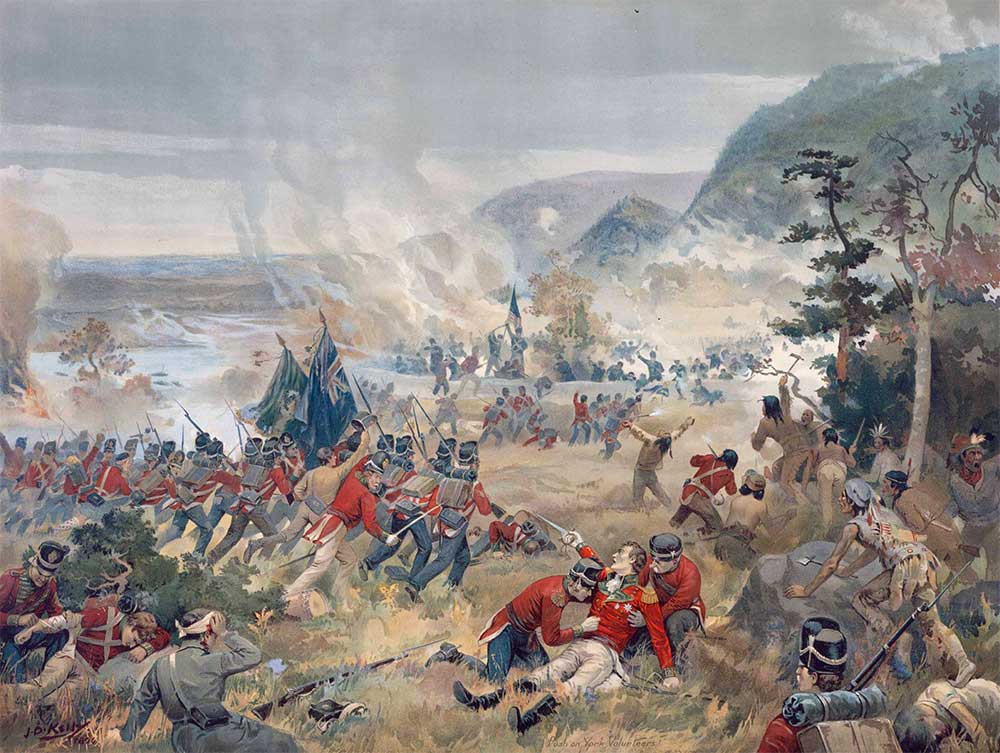 Passing Secrets to the US

War was declared in June 1812, and soon after, the Americans crossed the Niagara River to attack. The British were waiting. Joseph Willcocks reluctantly fought with the British as a militiaman in this famous battle that saw over 400 soldiers die. The great commander Isaac Brock also died in this battle. Although the British won, Joseph Willocks was still angry. He was still a Member of the Upper Canada assembly at that point and began passing secret information to the U.S Secretary of War.

Pillaging the Villages of Ontario

Eight months later, he crossed the Niagara River and offered to help the American forces. They made him a Colonel in the U.S. army. It was an act of high treason never seen before or since. He returned to Ontario and created “The Company of Canadian Volunteers.” They were a group of ruthless renegades that included other traitors like John Dunham. They marauded about the countryside, burning, pillaging, ransacking and scouting for the Americans. It was a monstrous treachery. 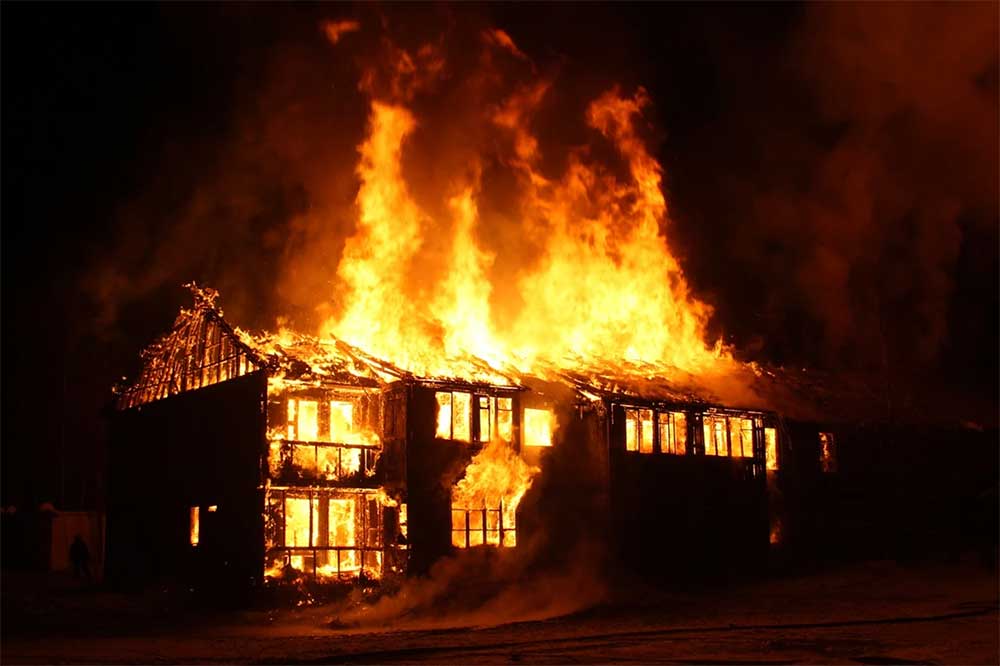 Willcocks Burns Down Niagara on the Lake

In December 1813, in a bitterly cold night, Joseph Willcocks and his volunteers entered the town of Niagara on the Lake. There, without mercy, they threw the families out onto the snow covered ground and set their houses on fire. The entire town burned to the ground and 400 people had to walk for many kilometres in the dark and in the snow, some without shoes. All without a penny or possessions. In retaliation for this barbarous act and other atrocities, the British sailed up the Potomac River to Washington DC. In the rocket’s red glare, with bombs bursting in the air, they burned down the White House. A fitting revenge for the suffering people of Niagara.

Willcocks Shot By His Neighbour

Willcocks then joined with the American Army and fought in the famous Battle of Lundy’s Lane. Later, on September 4, 1814, he took part in the attack on Fort Erie and once again tried and help the Americans defeat the British. Ironically he was shot dead by former neighbour who likely had suffered at the hands of Willcocks. Shot through the chest, Willcocks did not survive the night. Unlike most other soldiers and militiamen, he was not buried on the spot but transferred across the river to an unmarked grave in Buffalo.

You can relive this story on our Ghost Outing Adventure in Niagara Your mission is to capture this traitorous ghost and send him back to the USA.